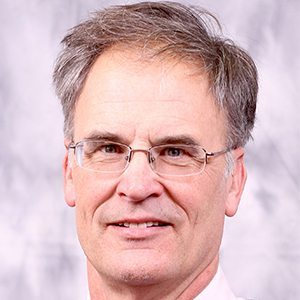 Thomas Rutherford is the CEAR Program Director for the modeling-simulation area. Tom is a Professor of Agricultural & Applied Economics at the University of Wisconsin – Madison. He is well known as one of the foremost computable general equilibrium (CGE) modelers active today. His formal background is in Operations Research from Stanford, and has made fundamental contributions to the evolution of software for the simulation of constrained optimization and complementarity problems, particularly using GAMS. He is a major player in the policy modeling of global warming, but has specific interests in CEAR because he has developed general tools to extend GAMS to accommodate stochastic event trees. This opens up all of the optimization and equilibrium simulation tools in GAMS to a wide audience interested in risk and uncertainty.