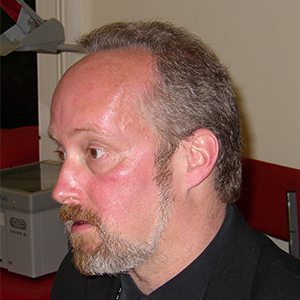 Don Ross is the CEAR Program Director for the area of Methodology. He is currently the Head of the Department of Philosophy at University College Cork, Ireland and is a Professor of Economics at the University of Cape Town, South Africa. His work on economic methodology includes numerous articles, and the book Economic Theory and Cognitive Science: Microexplanation. He is Co-Editor (with Harold Kincaid) of the The Oxford Handbook of Philosophy of Economics (2010). At UCT he co-founded the Research Unit in Behavioral Economics and Neuroeconomics (RUBEN), and leads the RUBEN labs that perform, respectively, experimental investigations of risk and time preferences, and fMRI studies. He has been particularly active in studying the economics of problem and addictive gambling, using this as a test-bed for the methodologies he has developed that integrate behavioral experimentation with models of comparative reward value learning in the brain. Recently he was elected the Chair of the Executive Board of The International Network for Economic Method for the 2012 to 2014 term. http://www.econmethodology.org/