Prosecution: A Workshop for Practitioners and Researchers
Methodological Issues in the Economics of Preferences and Beliefs About Risk
Eighth Biennial Meeting of the Social Dilemmas Working Group

An important CEAR goal is to be recognized as the leading collaborative research center enabling scholars from around the world to meaningfully interact to address the economic analysis of risk. To further this goal it has partnered with some of the world’s foremost risk scholars to serve as CEAR Program Directors. The CEAR Program Directors work with the Director to organize and operate workshops, conduct research and publish in the world’s leading journals. 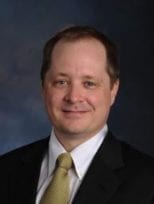 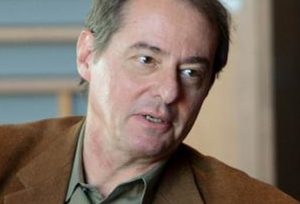 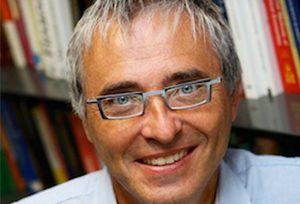 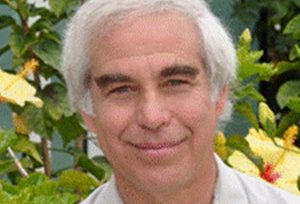 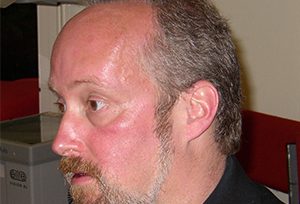 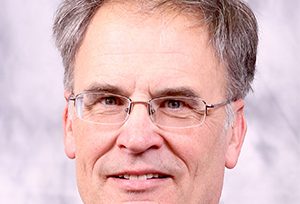 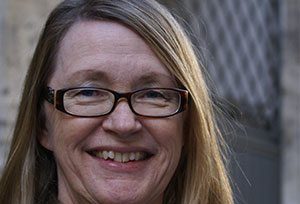 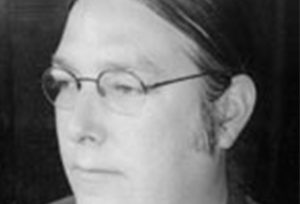 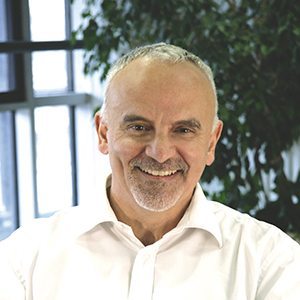